I don't mind this missing fireplace that got taken to America, it is magnificently ugly and truly decadently embellished but I do mind about the old tithe barn of Bradenstoke Abbey that Hearst took, what is left of the ruins of the abbey is very small.

News is a strange affair, reading in the Guardian about Missing Uk Treasures that have gone to America, it made me remember years ago the tale of the  Bradenstoke Abbey Tithe barn being taken by Randolph Hearst, the newspaper magnate, firstly to Donat Castle and then shipped to America, to be part of a hotel I think.  The stone remains of this barn, are still in their wooden boxes, unless someone has built anything with them as in the video below states.  We had a print of Bradenstoke Abbey in our hall way, a great deal of indignation was felt by the people of Bradenstoke village that these stones had been 'stolen' and they wanted them back, there was a campaign but not very successful, shipping them back would have been very expensive


Bradenstoke Tithe Barn from Wiltshire, England removed by Hearst in 1929 and shipped to San Simeon, Calif. Hearst gave the structure to Alex Madonna in 1959, moved to san luis obispo and now removed with hopes to re-build a 630-year old structure on the hillside of San Luis Obispo. 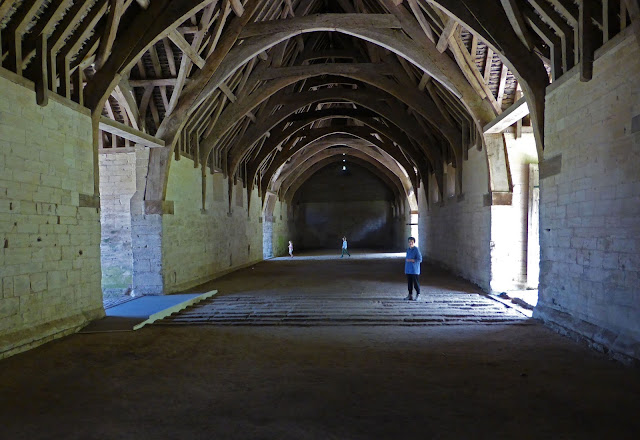 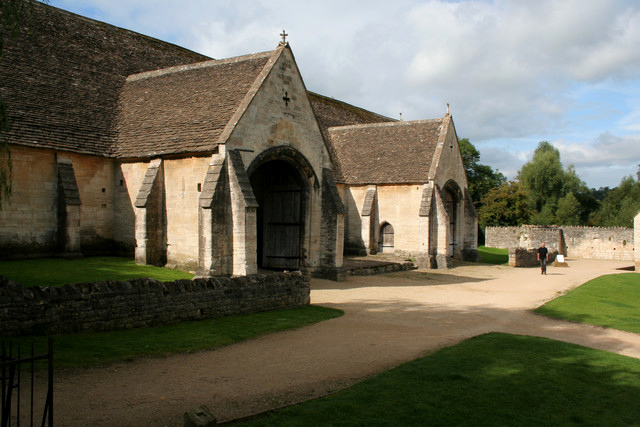