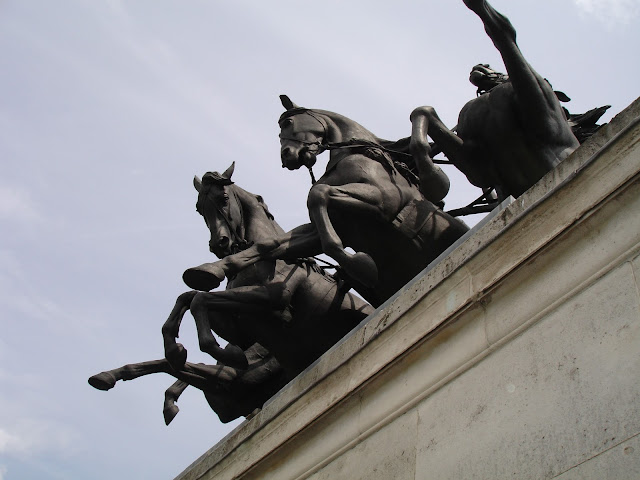 I must mention the terrible tragedy that happened yesterday on Westminster bridge, if only to record a date that brings terrorism into the heart of London.  We are used to random attacks after all not so many years ago the IRA put us on alert as we boarded trains or went shopping, not to leave luggage or put our bags down.  Suicidal terrorists are more difficult to get away from, especially in charge of a moving vehicle.  What happened on Westminster Bridge was brutal and murderous, the French school children a vulnerable target, my heart goes out to their parents.  What I have noticed though through all these tragedies, are the people running to help, the great kindness of the ordinary public, the emergency services, the whole running like a well oiled machine, we do not leave people to their suffering.  I do not listen to the platitudes of politicians, even though they were in the forefront when this attack happened, it reminds me that the people of this country are well prepared in looking after other people caught up in distress, it gives me confidence that we do not have to rely on our politicians.

The sound of hens and especially cocks crowing outside greets me this morning, a couple of days ago in the evening I heard Nigel's little duck running along the road, it is a bit of an escapologist that duck, cars were slowing down so Nigel must have been in hot pursuit. Nigel's smalholding is echoed across the road by Nelson's smallholding on our side - happiness is about having a few sheep, hens, ducks, and geese.  Nigel spends most of his time outside messing around in his half dozen sheds, chopping wood making enclosures, nursing his two goats.  I learnt something the other day about goats, a couple had come for coffee from the other end of the village, they also have a smallholding and goats.  Well I always thought to get milk from an animal they had to have young, but no, maiden goats will also give milk.  We have an invitation to look round their few acres, they have a small wind turbine as well and their daughter works with dogs, often exercising a whole posse of them in the fields.
My hens have been laying well, was getting quite worried a couple of days ago as the cartons started piling up in the fridge but then Irene and then Judy came for some  eggs and they all disappeared.  We went to a 'social do' at a friend's house on Sunday, everyone was there chatting away so loudly that I lost track of most of the conversations. Paul said that really most of the village were incomers, and someone had mentioned that what the village wanted was a housing development, which is true, there are not any children around, and the few teenagers could not afford anything for sale in the village, this is true all over the country of course. 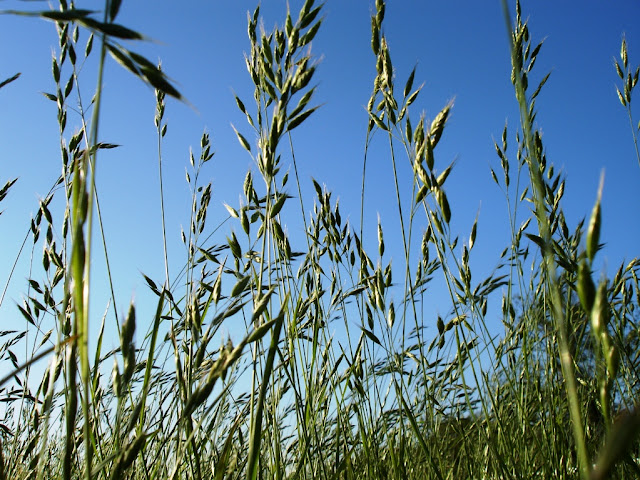 My photos reflect the pattern of the harmonies that we meet in the world, the first photo warlike, trampling horses in London, the second, the peace of the countryside.  The third just captures the joy of exuberant growth under a clear blue sky, something we are promised this weekend!

And then something to stabilise the world we live in.
Posted by thelma at Thursday, March 23, 2017