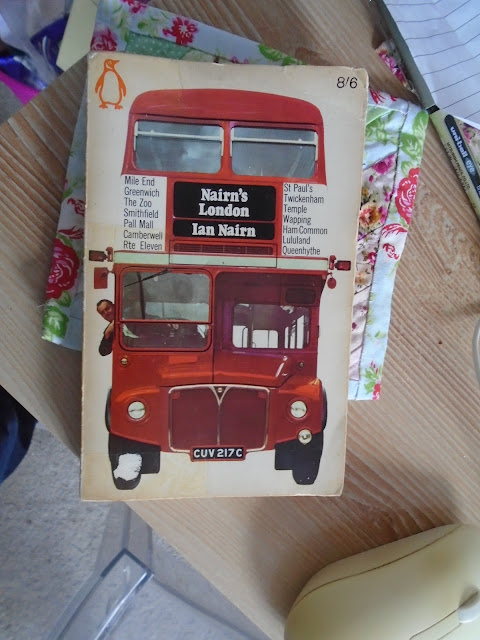 This morning my daughter gave me a paperback to look through.  It was 'Nairn's London' written by Ian Nairn an architectural journalist.  It's your era mum 1966.  I have thumbed through the photographs and photographed the ancient Penguin book, with those telltale Penguin signs of yellow browning pages.  What struck me first was the price 8/6, proffer a ten shilling note and you will get back one shilling and 6 pennies.

So London as it was in the 1966, I was probably working there at the time, off Goodge street, working for Mr.Woolf in his little kingdom of businesses. I ran his hub from my small office, plug in phones to the solicitor upstairs and 'The Dependabl Relay Company' downstairs.  Doing the accounts on a primitive machine and chatting to my friends Mary and Jill who worked round the corner at Rimini's dress shop, also part of our empire!  Not forgetting the people who rented rooms in our large building.  I enjoyed the hustle and bustle of times then.  I multi-tasked beautifully!

Now two of my grandchildren are taking that journey through London and life, and a third one when she has completed her 6th form at Rochdale College, will probably also make her way up to see if the streets are really paved in gold.....

The coinage made me think of the pennies and small silver that accumulates on the shelf, what to do with them, they are really and truly becoming superfluous to our needs.  In this household everyone just flashes their phones at hand held receivers in shops, etc. 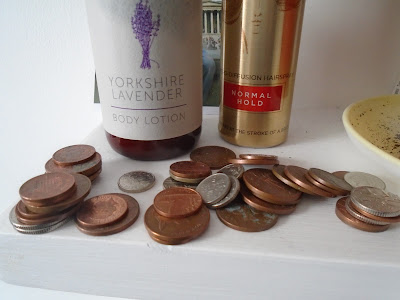 And just for the record, a rerecorded video (filmed in 1980) of three Irish brothers, two of whom weave and the third grows the food and tends to the housekeeping.  There must be a story in there somehow!

On this day; two members of the cabinet have resigned.   Rishi Sunak and Sajid Javid.  Is this the beginning of the long drawn out ending of Boris Johnson?