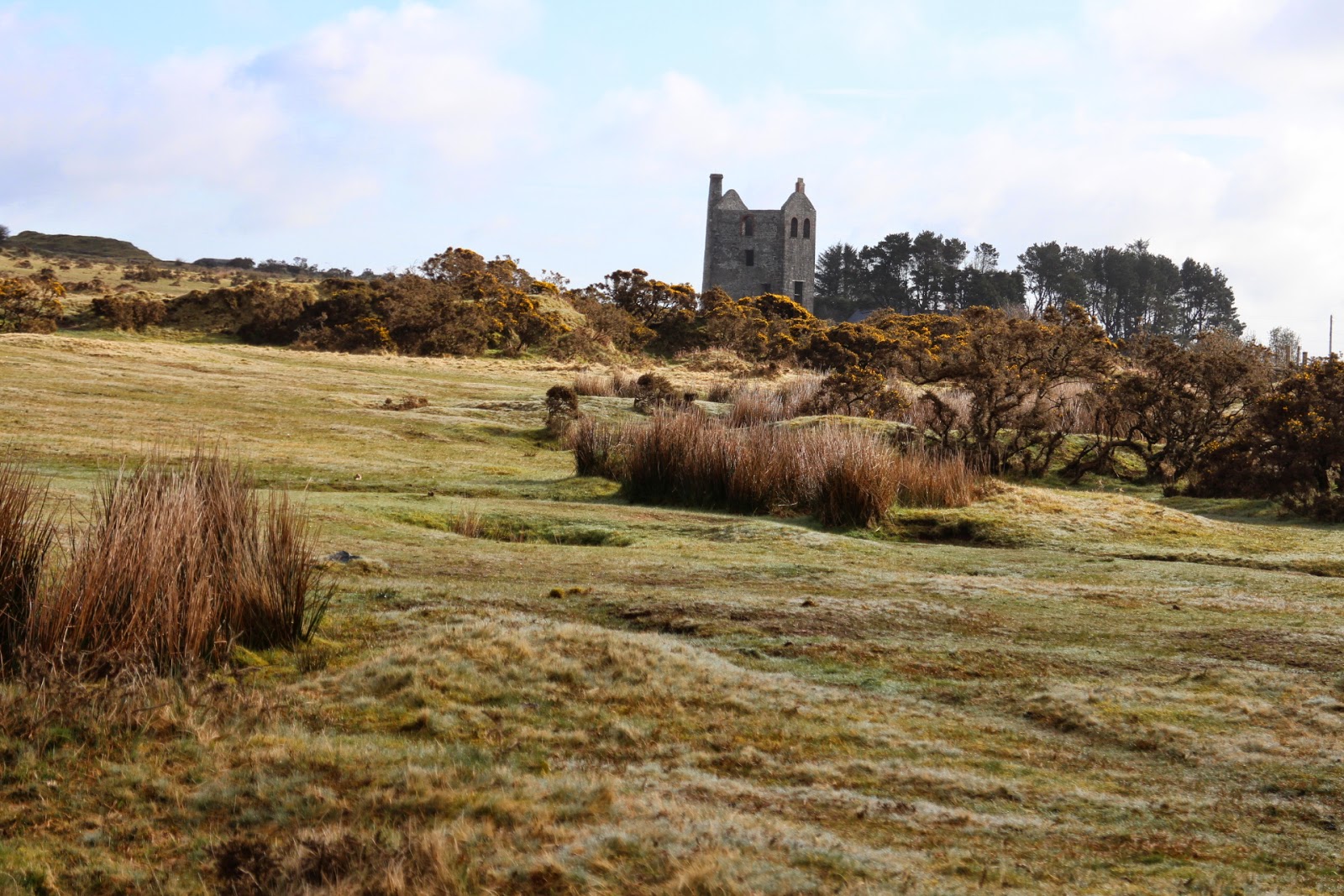 Yesterday evening I sorted out the drafts in my blog, I collect information about anything that interests me, so Daniel Gumb's history is there, right down to marriage records for his family, did the same with Oliver Cope, tailor from Avebury in the 18th Century and who emigrated to America to start a Cope dynasty which resulted in the estate (now a museum) of Awbury.  So who is the latest eccentric to pass along my line of vision?  This time it is someone from Whitby, an article appeared, about Edward Simpson the famous flint forger of Whitby.  Now how do you forge prehistoric flints, without the evidence of thousands of years wear. But he did, and according to the article could have fooled the British Museum with his forgeries.  Drink got the better of him, not surprised with all the pubs in Whitby, and he was denounced, but what a striking picture he makes.
There are several things that have rolled off the background of news that I follow for others, one is the reinstatement of the cromlech called The Giant's Quoit or the Carwynnen Quoit in Cornwall, the placing of the capstone on the holding stones on solstice day was a great event and the restoration a success for this cromlech that had fallen in 1966.  It was done privately by the Sustainable Trust, with various bodies supplying money etc., and the news can be found here.
Cornwall has featured a lot in my news, do we move down there, or do we move to Yorkshire, that problem is difficult to decide, weighing the pros and cons, the cottage in Whitby gives up somewhere to live whilst looking for a house, whereas Cornwall means we have to rent somewhere which can be expensive.  Both areas are beautiful, though in my mind the moors of Yorkshire outflank those of Cornwall....


But to get back to what nags at my mind and I need to record, one of the things I photographed at the Hurlers Stone Circles, was the 'crystal pavement' which had been excavated and then the turf put back on, the link for the following quote in an Astronomy meeting comes from here.  Archao-astronomony is a science that sets the mind working on relationships between prehistoric stones, circles etc and the sun, moon and stars.  But there are mistakes even in this blurb, there are other stone circles where three are next to each other (Avebury and Stanton Drew come to mind).  And the Orion Belt theory, is,  though not exactly old hat but has been used for the Thornborough Henges, and if I am not mistaken the Priddy Circles.

In addition to this, Brian Sheen and Gary Cutts of the Roseland Observatory have worked alongside Jacky Nowakowski, from Cornwall Council’s Historic Environment Service, to investigate the important Bronze Age astro-landscape extending over several square-miles on Bodmin Moor, Cornwall. At the centre lies Britain’s only triple stone circles, The Hurlers, of which two are connected by the 4000-year-old granite pavement, named the Crystal Pathway. The team has confirmed that the inhabitants during the Bronze Age used a calendar that was controlled by the Sun. The four cardinal points are marked together with the solstices and equinoxes.

“The Pipers are standing stone outliers to the main circles. When standing between the stones, one to the right and the other to the left, one looks north & south; when lining both up, one faces east & west,” says Sheen.  “We also think the three circles that comprise The Hurlers monument may be laid out on the ground to resemble Orion’s Belt. Far from being three isolated circles on the moor they are linked into one landscape.”