Sunday and still dark.  Not much news but yesterday the young woman from Cat Protection turned up with a trap.  I had invited Jo and David to come over as well.  And we discussed the feral cats issue. Lotta decided that we should not trap the two little kittens yet because they might still be feeding, but the mother would definitely have to be caught for neutering.

So it was left at that, as for my little cat, Lotta left an enormous trap to catch her.  If I catch her then off down to the vets for neutering and Cat's Protection pays apparently.  My little one sat on the fence all the time the visitors were here,  and I wondered if  she was cross at all these intruders in her territory.

Jo has four feral cats in their barn, the whole litter but she feeds them, and she also looks after a blind sheep and an old pony but like me she is getting old and acquiring new animals leaves their future in some sort of jeopardy.

Lotta says to leave some food in the church yard, and has left me with a tin of tuna.  As an advocate for all animals, fish and plants, tuna is on my list of not eating (or feeding to cats) but still.

Christmas may look a little different. So how is the lockdown affecting my family.  Two grandchildren in London at uni, may be allowed to come back to their home at Xmas if they test free of Covid. My daughter is furloughing whilst Lillie the youngest, and still at school, will be home from next week - 25 teachers from her school are off, either with the illness or contact with the virus in others.  Tom my eldest grandson furloughed in Manchester and my son able to work from home, has been at his home since the very beginning.  It has gone on a long time!!

Any good television programmes?  Yes DNA a Scandinavian series was good, I love the grey cool colours of the countryside, and the plot eventually ended with a happy but sad ending.  Both myself and my daughter trail through the BBC Iplayer for boxed sets, I find some of them particularly nasty, especially Cardinal a Canadian series.  Inspector Montalbano for its Italian scenery and its warm weather but not for its occasional bad acting. 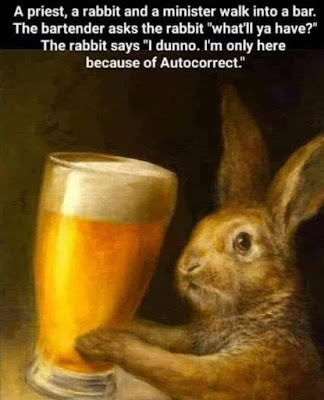 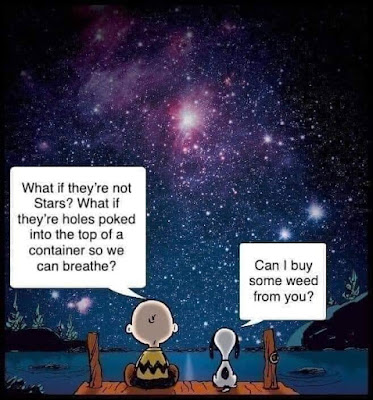 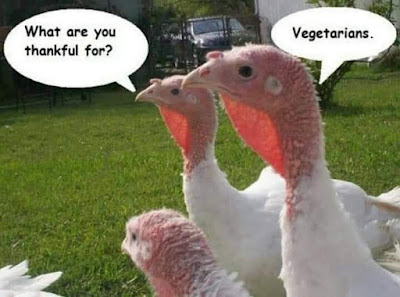