Bluebells from several years ago, Blakes Wood, Essex.  I have never found the equivalent down here in North Yorkshire, though like ghosts they appear along the verge sides and in the garden. The scent of bluebells in a dark wood, the iridescent blue lighting up the fresh green plants. a tad better than the clouds of wild garlic flowers pungent smell! 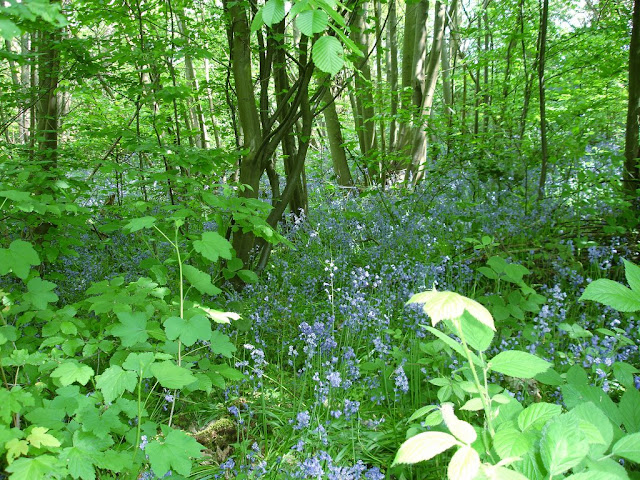 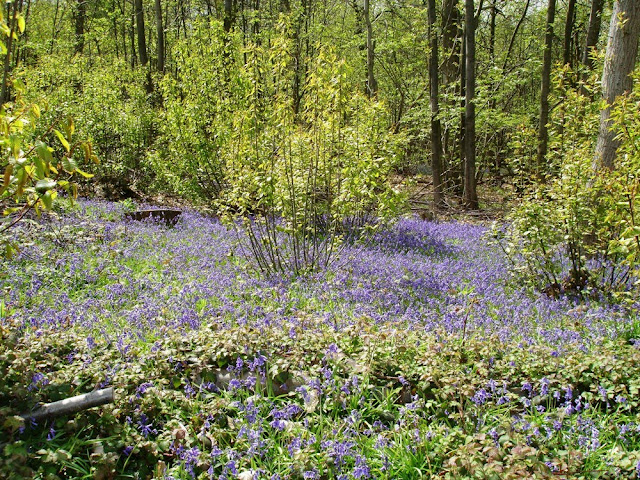 What so news?  The 'rat' Cummings has surfaced.  I just love the way those in power turn on each other, remember to delete your emails by the way.  Stirring up trouble would of course be his main thrust, a game of politics.  Cameron/Greensill will run for a few weeks, the morality of having 'the ear' of the incumbent prime minister discussed, debated and then sadly it will all go on as usual.

Funny thing I heard yesterday was a reference to Dyson as a 'moral vacuum'.  I have always been warned not to buy one of his expensive vacuums as they give up the ghost fairly quickly.

Which reminds me of the 'Henry' vacuum I saw in an article the other day, Henry looking rather down and miserable sitting in a corner in the new American style media room that cost a fortune and now is not to be used.  Could it be that Johnson is rather fed up of the job of Prime Minister and has decided that a presidential role is not for him... Wasn't it Cummings who initiated the media room? 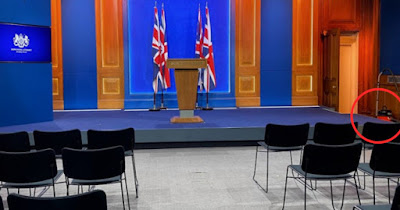 Last night with tab in hand I listened to a Sounds Radio 4 programme of the 'History of Knitting', earliest evidence from Egypt.  It is on record that weaving took place in the Bronze Age, but of knitting there is no evidence.  Though given their wattle fencing and fishing nets there must have been some inkling of it.  It can be traced through European medieval paintings though, and it was a sad fact that Queen Elizabeth 1st stopped the first knitting machine's registration because it did not produce the fine silk stockings of France.  Must find an article on that...

There is a wealth to watch or listen to on all the media to hand.  Greta Thunberg on Earth Day, rubbishing the leaders and their sanctimonious promises of what they are going to do.  God that girl speaks direct to the camera, one cannot but admire her spirit.

I also watch the French 'Arte' programmes and caught a small series of philosophy gems.  Well as the music on radio3 comes to a crashing halt (why do they play such terrible music?) I shall move on to household chores....