Last week my partner went on a business trip to Japan, though his 'business trips' are about the crafts of silk, papermaking, dyes, etc... so the next blogs will be a compendium of some of the things he photographed....
The photographs below are the Imperial Palace and its gardens, and the palace itself, opposite the hotel he stayed in. Japanese gardens are fascinating, cool, calm, serene are the words that come to mind, the moss gardens are probably the most beautiful. Completely different from an English garden, formalised or cottage, what you do notice is the lack of flowers, the elements being rock, trees and shrubs, water and moss,* and of course the famous symbolic raked gravel surfaces that can be found at the Imperial Palace or the temple garden of Ryoan-ji.
Autumn colours of the maple making striking combinations against the evergreens, and the twisted branches remind you of bonsai....., the only similar thing that I can think of in England at the moment is the Westonbirt Arboreteum which also has the vivid hues of orange and red maples in Autumn.
*Moss of course is one of my favourite words, its the name of my dog, its soft sound invokes images of pillow-soft green mounds, its has a symbiotic relationship with water and stones, mounding softly it embraces the stone, it revels in the moist air, turning emerald green, squiges in bogs with that strange sucking noise; its minute flowers a reminder of a time long ago when the earth was frozen - its as old as the stones themselves sometimes and like lichen, which takes such a long time to form on gravestones reminds me of the first beginnings of life on Earth.
Click once on photo, then once more on small photo, which will then become full screen. 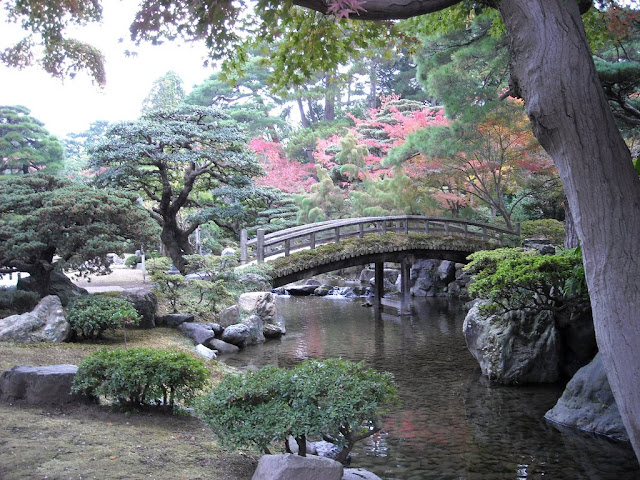 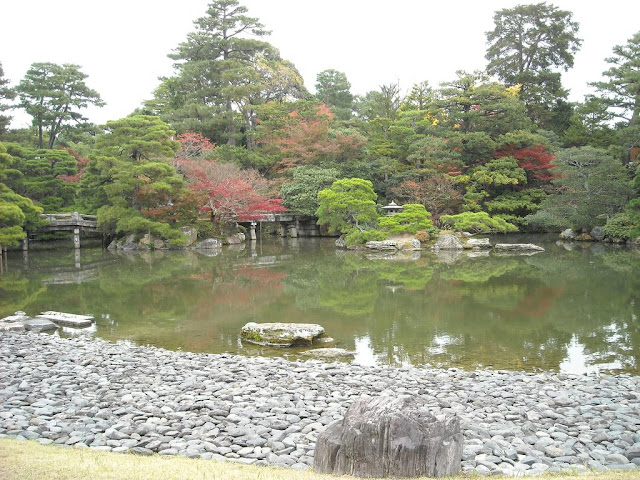 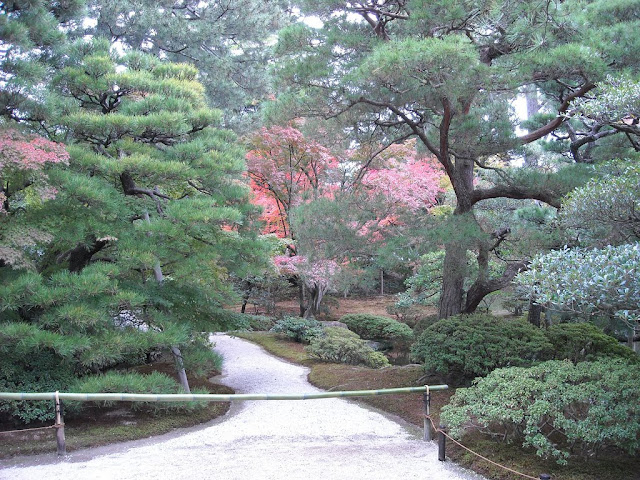 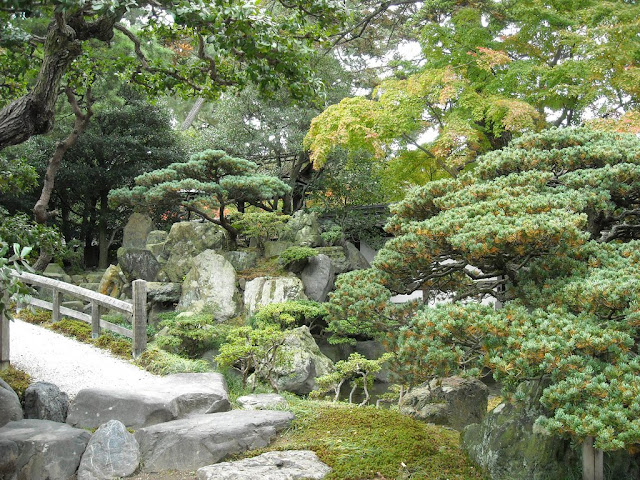 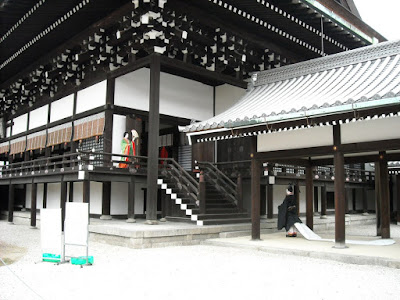 The Palace , no longer in use, with mannequins 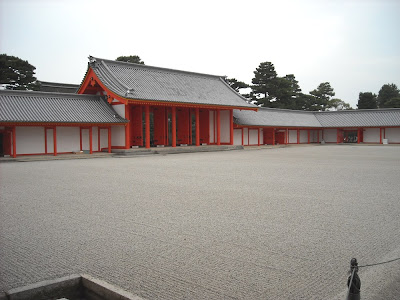 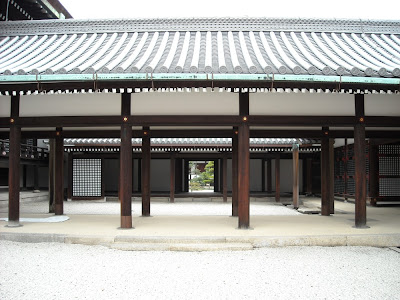 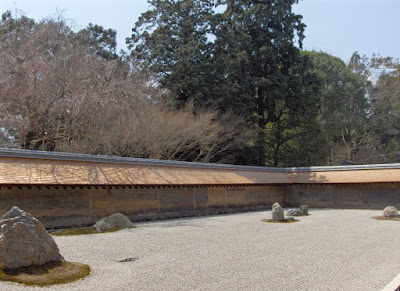