Have just been for a walk with Lucy, and startled the heron who was in the field the other side of the river.  Well life is not so solitary, yesterday a cockerel and hen invaded the garden, they belong to Nelson I am sure as his hens are often to be found wandering the verge side.  The cockerel I managed to get through the gate yesterday but the hen sits glumly behind the oil tank this morning.

Tried to watch 'Independence Day' yesterday, but a disaster movie was too much!  And as an aside, just checked, and the Labrador dog Boomer survives. The American film industry does a good style in apocalyptic movies, just not the right mood film for the moment unfortunately. Perhaps 'Little Women' would have been a better offering.

Photos I can't resist, Lillie in her younger days.  Have worked in the garden and weeded, no seeds anywhere but I have found nasturtiums to plant, got the stray hen boxed in and with a lot of wing flapping managed to get her over the fence, peace now reigns in the garden but not in the house as Radio2 chatters its rhythms out.  It may not be a joyous time, but aren't people wonderful, and I do truly think for all those 'key' workers, remember to vote for extra wages for them next time around. 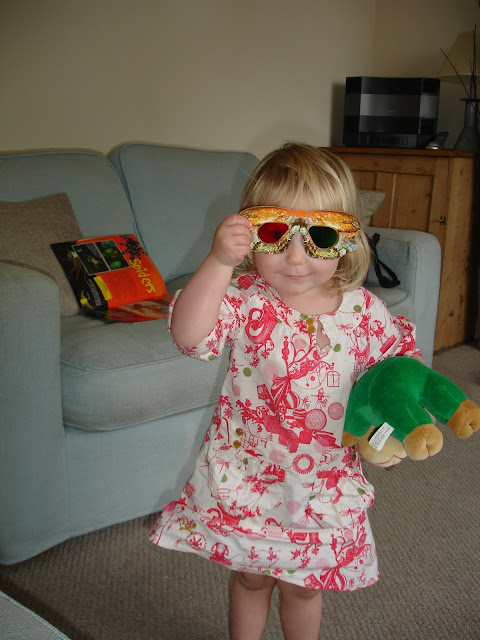 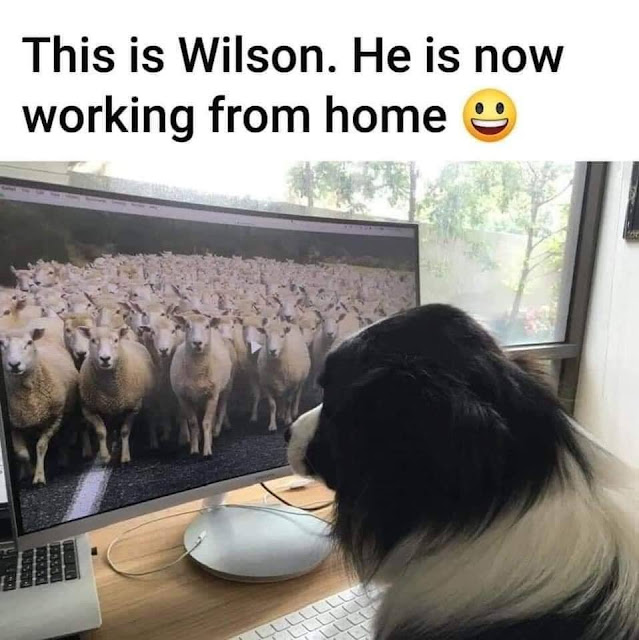 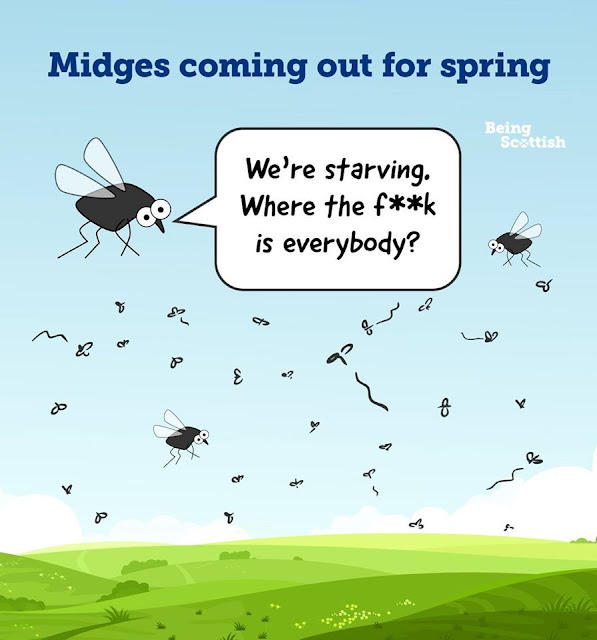