The day always begins by going through blogs - so keep writing everyone.  But today in my email two stood out, one was The Smell of Water, with its stone by stone description of this old church at Kirklevington.  Marvel at the stories told in stone, Odin and his two birds Hugin and Munnin and how he hung from the Yggradsil Tree.  The comparison is made between Jesus and Odin, a fascinating thought to play around with.  The other blog is a local landscape expert, and I can see the makings of a book in his writing.  He photographs the bleak scenery round Hebden Bridge, at least up on the moors, taking his young son on these walks, and once more I learn a little more about this area.  He gives the title 'Field Studies' but I see something much more lyrical in his writing.

I have been unsure in my new surroundings, not quite liking the scenery, which I find bleak but I will accustom myself to it.  I do not feel the presence of prehistory here as much, though there are Bronze Age barrows up on the moors, but I have a feeling that they are like on the North Yorkshire moors scattered around and if you have seen one rounded hump of soil you have seen them all.

Whatsover things are lovely think on these things. 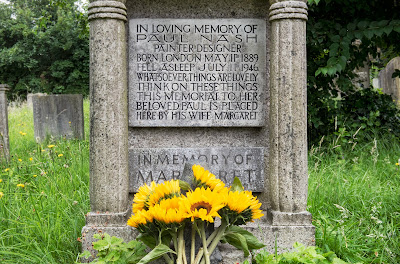 Must say it strikes the right note ;) 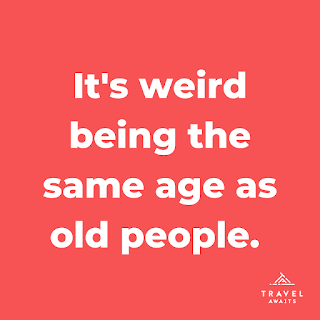 Edit; Well algorithms must chase us around for on F/B a memory of Great Canfield Church here, came up with the two ravens of Odin.  Some clever person who had written a book on the subject, wrote to me and explained the crossover period between Pagan and Christianity. I quote him......
Particularly like Great Canfield with its Odin carvings. I'd suggest a Danish influence here, rather than Norse (there are few Odin references in Norwegian place names. They're much more common in Denmark and southern Sweden). I'd expect more pagan symbols in Essex than anywhere else in the south-east. It became a Danish kingdom under kings Anwynd and Oskytel shortly after 878. But whereas Guthrum, who took over East Anglia, was baptized in 878, Anwynd and Oskytel are not mentioned as having joined him in baptism. It would seerm, therefore, that Essex remained under pagan rule somewhat longer. Essex already had a Saxon tradition of Christianity, of course - and, in your pic, we see the fusion of the two cultures. (Be careful when reading modern books on this subject. So many modern historians include Essex in East Anglia. But Guthrum had split up from Anwynd and Oskytel at Exeter the previous year. Essex was a separate Danish pagan kingdom until c.896). We get a lot of this stuff in NE Yorks. Here, we had Danes settling on the Wolds, and Norse settling round the edges of the Moors about ten miles to the north. They didn't get along - the Danes fought two battles with the Norse for control of York. So now we're left wilth a hotch-potch of Anglo-Irish-Danish-Norse symbolism - pagan symbols on Christian crosses, Christian symbols on pagan gravestones, and so on. I wrote a book about it once, but nobody wanted it. Every publisher or agent I wrote to said the same thing : fascinating subject but too specialized for our catalogue. In the end, I just threw it in a drawer and forgot about it. I liked your horse too. It's always depicted looking backwards - we don't know why. There's a good one at Lythe, just north of Whitby (which is markedly Norse, so the symbol seems to be common to all Scandinavians or it wouldn't also occur at Canfield) with a wrestling scene behind it - we don't know the significance