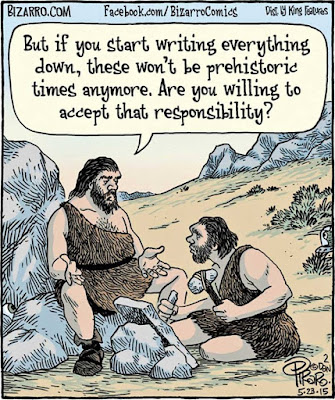 This cartoon made me laugh yesterday, and the point of inclusion? Is to take your mind of the following which is nagging at my mind but does not have to be read by all and sundry, it is just a meander over a landscape which I so delight in... 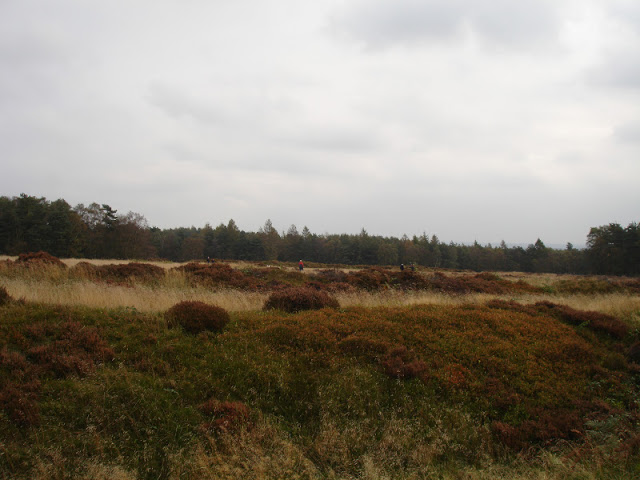 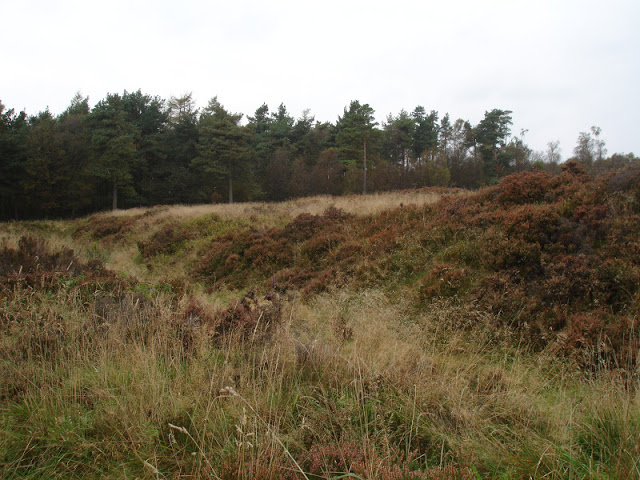 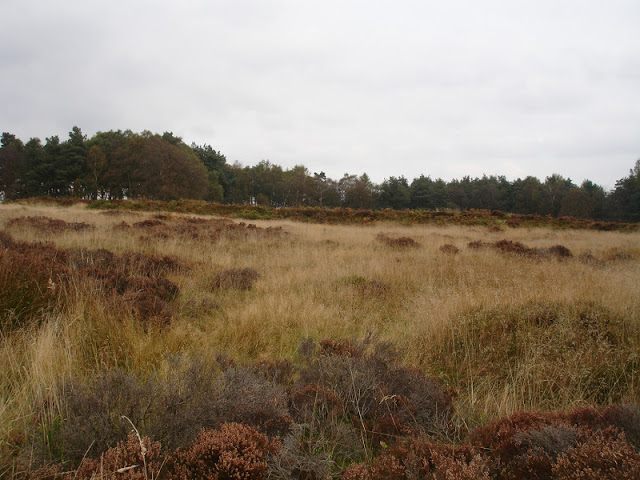 "Archaeological investigation has led to a re-evaluation of Cawthorn. Long considered a group of military practise camps, it is now clear that the well-preserved earthwork remains include two forts, one with an annexe, together with a temporary camp built to a very odd plan. "

A summary on the of Journal of Antiquities blog, which explains the detail;
When we move we should be but a few miles from these enigmatic Roman earthworks, why two forts for a start? There are also tumulus within the fort, and one outside, telling us that previously prehistoric people  had also lived in the area. The 'Roman' Wade's Causeway road that stretches for a mile across the moor lies but a couple of miles to the east of the escarpment that the forts dominate. Mostly the road has been written as a 'Roman' road, though it is not an exact match, and it has been said that it could be late Roman, even Saxon, or later or not even a road at all, take your pick. The arguments for it have stretched over centuries and it is now classified as 'unknown road' and from the following long detailed Wiki history we are no better in our knowledge of who built it than the antiquarians of a hundred years ago! And just to draw attention to earlier use, it has been proposed that....

"There are some objections to the interpretation of the structure as being a road at all, including the fact that several burial cists along the structure's course protrude through its surface by up to 0.4m,highly unusual for a road surface. Since 1997, authorities including English Heritage have accepted the possibility that the structure may not be a road. Archaeological consultant Blaise Vyner suggested in 1997 that the structure may be the collapsed and heavily robbed remains of a Neolithic or Bronze Age boundary wall or dyke. There are other Neolithic remains on the North York Moors, including boundary dikes, although Knight et al. report that the later Neolithic is very poorly represented archaeologically in the North York Moors area and neolithic use of the moors was likely very limited in extent. Bronze Age presence in the moors, including earthworks, is well represented generally in the archaeology of the area, and therefore is a more plausible origin."Taken from the Wiki link"

Drawing lines along the landscape is something  Roman engineers were good at, Hadrian Wall come to mind, or even the Antonine Wall built further north in Scotland, which had such a short lived life.  Also I have read somewhere that the Cawthorne Camps could be part of a line from the east to west coastlines, there is a link to the Lease Rigg fort further east and maybe to Malton.  But it is reasonable to assume that whatever the camps were initially built for they were for keeping law and order in this rather desolate wild part of the moors.
Practice camps, means exactly that, bored soldiers made to dig trenches and banks, there is long occupancy of these camps, Saxon grubenhaus were also found.  One day I shall dig out the investigations that have gone on here but for now contemplating an enigma that cannot be solved because the written word went astray a couple of thousand years ago and one can only theorise till the 'cats come home'