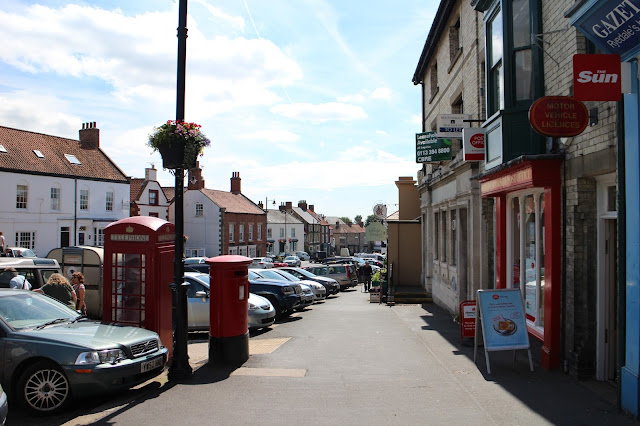 Kirkbymoorside, (Kirkeby Moresheved - 1170)   our nearest town, just four miles down the road.  You can read its history in its name, Scandinavian Kirk (church) By (Viking settlement) moor is still the same, but ide is a corruption of  an old English  word heafod meaning head or top.  So the name means a village with a church at the top of the moors.  It is a pleasant place, small shops, tea shops as well for the tourists.
It is raining again today, and we wait for the last of the furniture to arrive this afternoon, two wardrobes to be put together by the company and other things, also this afternoon my chicken hutch, think there is a poultry market at Malton this coming Saturday....

Did some shopping and I bought The Times rather than the Guardian, noting the price difference, Guardian £1.80, The Times £1.20.  Different styles of course, and they were not too kind to the left wing Jeremy Corbyn, but will never forsake the Guardian, Marina Hyde, her sharp tongue always makes me giggle, and I also note that Melanie Philips is a journalist for The Times,  and I cannot stand her on the Moral Maze.  But I shall get different papers from now on, television is such a bore these days.

We have a rule in this house, we do not have anything to do with Rupert Murdoch, and of course The Times is part of empire of this wretched man, though LS's son works for The Financial Times, not sure if they are one and the same thing though.  Truth of the matter of course is you can't condemn a paper for it's owner, the sum of  all the parts are not all his views.
It seems, from what I have read on forums that it was  Murdoch behind that nonsense of the Queen when she was a little girl of making a Hitler salute.  80 years ago a 6 year old raised her arm and we are supposed to be shocked, Twitter had a lot of lovely photos of people making the salute even Murdoch and a baby panda!

More photos of Kirkbymoorside from last year when we went to look at a house.... 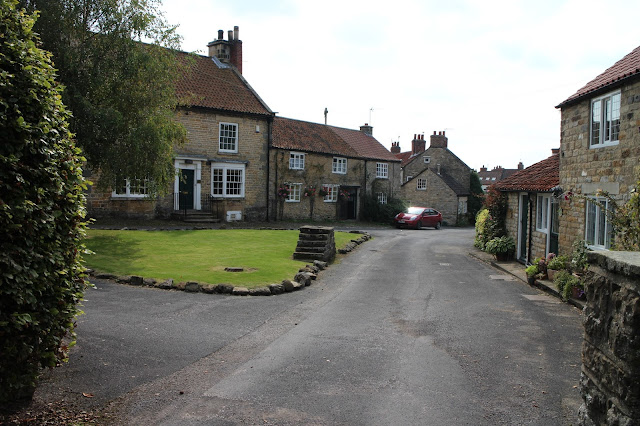 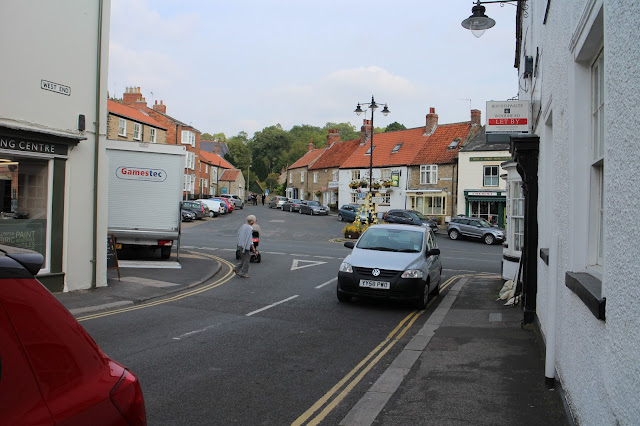 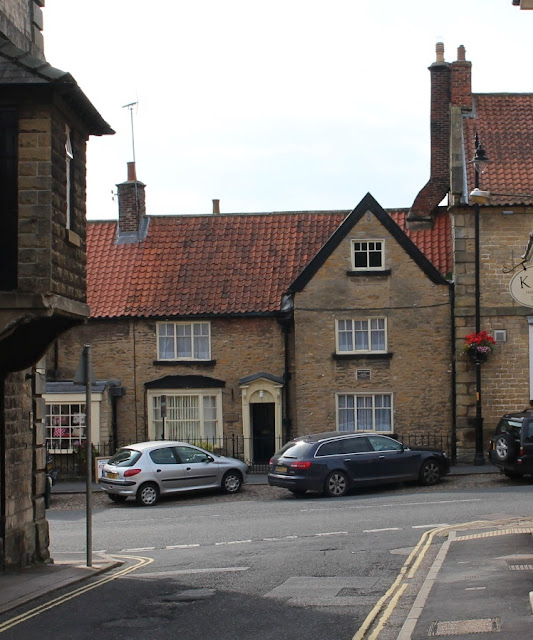