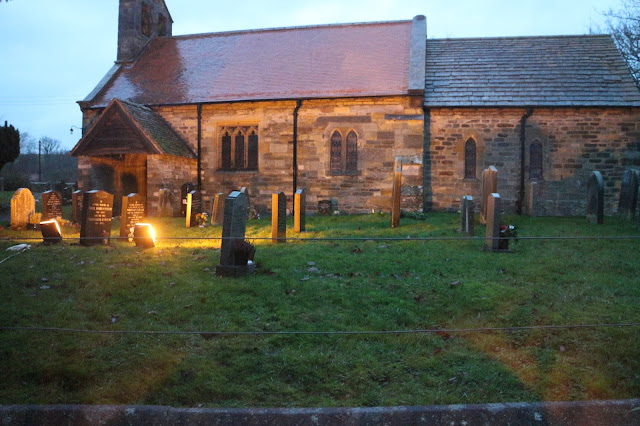 Precept; If you have a parish or town council in your area your council tax bill may include a contribution to them which is known as a 'precept'. ... This is the total amount to be raised through the council tax from all the dwellings within the parish area.

Tithe;  Tithing is currently defined by the church as payment to the church of one-tenth of one's annual income. ... The money that is given is used to build and maintain church buildings as well as to further the work of the church.

I could almost start by saying that there are 'areas of resentment' when it comes to bringing up taxing the community.  What do you do when most of the population is secular, does not attend their local church and bristles when talk of paying tax for the general good of the community.  Tread very lightly.

Yesterday I visited someone who lives a few houses down, and is in charge of voluntary looking after the fabric of our church building and belongs on the parish church council.  He is not religious but is cross that so few of the villagers attend church or the events the church puts on.  Our vicar by the way has nine churches to look after, and as we have no church warden it could well be that our church closes down.

Tithing of course is a medieval concept before the arrival of money, you paid it to the lord of the manor and the priest in the way of crops, animals or labour. This was how the peasants were kept in servitude.  Many would argue that the Protestant church has enough money to pay its own way and the salaries of their bishops and vicars.

The precept on the other hand is slapped on your Council tax bill at the end, here in our village we pay about £18 extra a year.  This amount is decided at the annual village parish meeting and will go on everybody's tax bill. It can be used for the upkeep of the village.

Like many in the village I love our church, but do I want to be blackmailed by the Church for paying for its upkeep?  The role of people living in a village has changed somewhat.  They become the homes of retirees, who have moved from other areas, and though we have a few locals the rest are 'incomers'.

People also fall out over small territorial disputes, such as moving a hedge boundary, or dogs fouling their particular bit of grass verging, it is all very petty.  But aggrieved manners do not help when discussing problems.

My visit though produced  three delightful dogs, and R showed me where the cat had brought her kittens out into the world atop the willow tree.
Posted by thelma at Friday, November 01, 2019